“Evolve has helped me massively”

Emma Lewis has been fighting anorexia for 15 years but support from Evolve Eating Disorder Service, run by City Health Care Partnership CIC, is helping her to beat the disease. She has told her story to encourage other people living with eating disorders to get help.

“Four years ago my friend found laxatives hidden all round my house and convinced me to ring the Single Point of Access, who assessed me and referred me to Debbie Lawson, an eating disorders practitioner. When Debbie went to work at Evolve, she carried on supporting me through the service.

“Then two years ago I took over 100 laxatives and my 10-year-old son found me lying on the floor because I just couldn’t move. I’d passed out from the pain. I rang Debbie and said ‘I’m killing myself’. I was at my lowest point and battling with anorexia; I only weighed seven stone and my body wouldn’t let me go any further. I was taking up to 100 laxatives and only eating 500 calories a day.

“Debbie got me to look at my way of thinking and the reasons for doing it. I was struggling with the anorexia ‘voice’ that said, “Don’t do it, you’ll get fat” and telling myself that two Weetabix with milk was not going to make me gain four stone. I have good days and bad days but if I need to I can just ring Debbie and she brings me back to sensible thinking.

“Anorexia is all about control and it was a way of dealing with stress, but I’ve had to find other ways of coping. I started doing Mixed Martial Arts and found it really helped to be told what to do. I used to go to the gym, but I tended to over-exercise because I could choose what I was doing; with MMA I have to relinquish control and it’s actually a huge relief. I’ve also discovered that I can’t do it on an empty stomach so I have to eat properly, which is a good incentive.

“I still have a massive issue with body image that started when I was 14. It went away when I had my son at 17 but it came back again and took hold in my early 20s, I don’t know why. I was always paranoid about how I looked but I’ve seen pictures of myself when I was thin and it wasn’t pretty. I don’t want to go back to looking like that.

“If it wasn’t for Debbie and Evolve I wouldn’t like to think where I’d be now. Anorexia is such a selfish disease and it takes you over, but her support has helped me massively. I’d urge anyone experiencing an eating disorder to contact Evolve; everybody in the team is really kind and not judgemental in any way.”

22 to 28 February is Eating Disorders Awareness Week and Evolve will be at the Rosebowl with a special ‘health bus’ in Queen’s Gardens (outside the BBC building) on Friday 26 and Saturday 27 February, offering advice and support to those living with eating disorders and their families and friends. Just go along between 10am and 3pm to talk to someone and find out about how Evolve’s expert team of eating disorder practitioners, dietitians, occupational therapists and counsellors can help.

For more information about Evolve, go to www.chcpevolve.org.uk, phone 01482 344083 or email chcp.evolveeatingdisorders@nhs.net.

We are part of the Freed Network.  To find more information on freed please visit 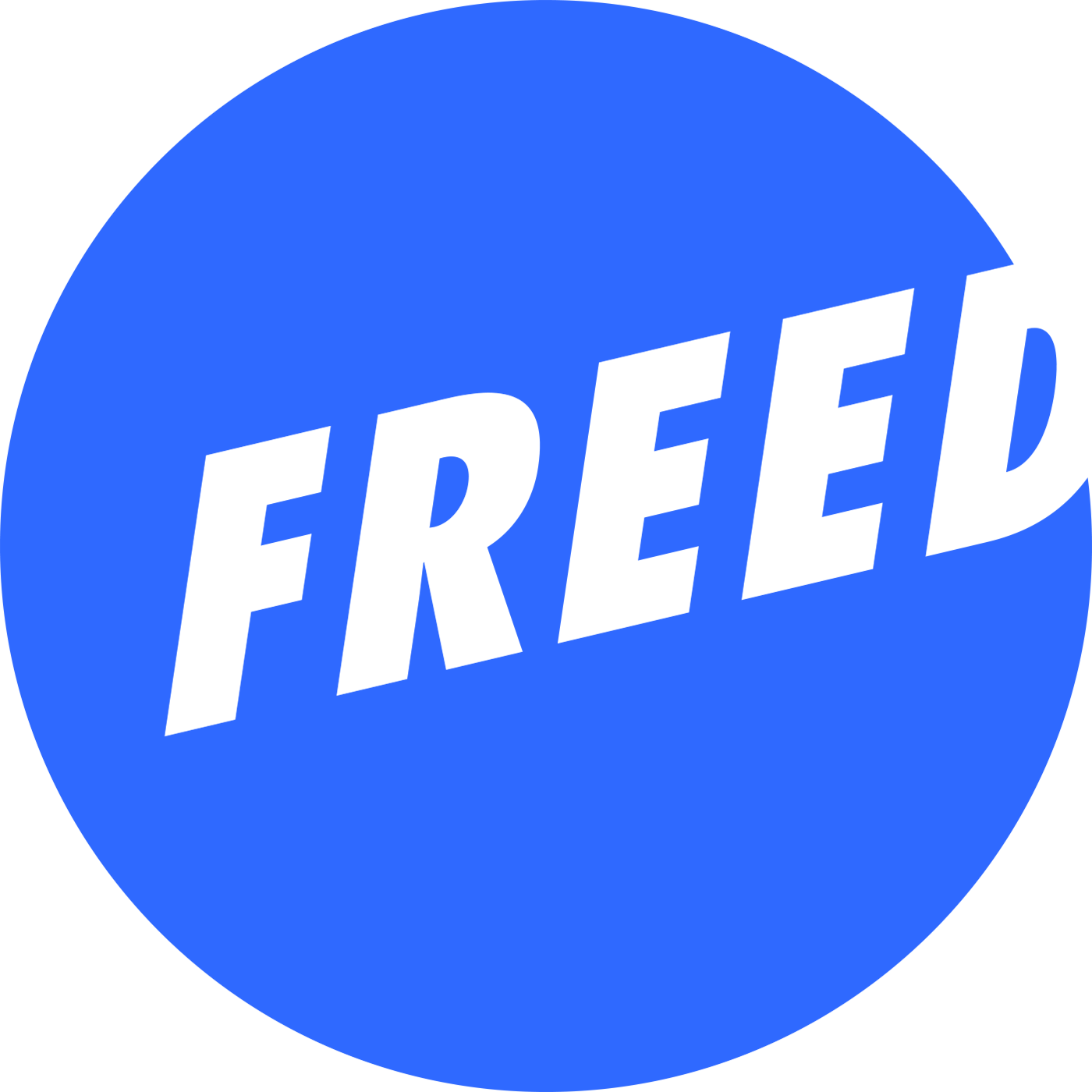 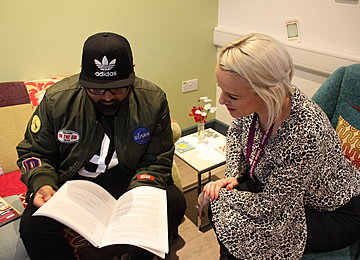 Men get eating disorders too

I always feel at ease with the people I talk to and visit - Sean, Jessica, Gemma, Natalie and Lynn. Everyone is so kind and genuinely wants to help; Evolve was and is a lifeline to me.